I am a winner, mostly.

So I won an award last week for the Best LGBT Blog in the SA Blog Awards.  It’s kind of like winning a People’s Choice Award but you don’t get a statuette, a ceremony or given an opportunity to thank whoever helped you (or who did not) become successful on the internet.  Also, it’s for writing a blog.  And yes, there are still people doing that.  You are reading one right now.  Winning something like this is flattering but to be honest, it’s not like my blog is my life, my reason for being.  It’s something I do and enjoy and something I am glad you enjoy reading. 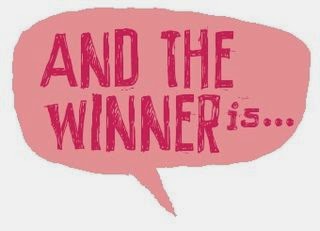 This is not my first stint with the SA Blog Awards.  In the past I was runner up in the Best Political Blog and Most Controversial Blog categories; Both categories being somewhat strange to have been in:  My blog is not about politics nor is it controversial but I will take what I can get.  I am not picky although I would have preferred winning money.  My lifestyle does not just happen or come cheap and someone needs to pay the bills.

Speaking of my lifestyle, having kids is expensive.  Since we got our son finances have been tight.  With school and all the other expenses kids come with (and there are many) I do not understand how people with more than one child cope.  If having kids was an actual job I would not have taken it.  Firstly, it doesn’t pay. at. all.  Secondly, you get no time off and the hours are brutal.  Your boss is also demanding and prone to throw tantrums (and sometimes you) when you do not do things right.  I once saw a YouTube video about the hardest job on earth and I can now totally relate.

Our son has entered the terrible two’s a year early.  He has learned that he can throw tantrums if he doesn’t get what he wants.  The first time he threw a tantrum I just stood there thinking “What the fuck?  Is he dying?” and the second time I was like “Is he having a seizure?  Do I need to put a wooden spoon between his jaws?”  And the third time I just decided to ignore it and put the music louder in the car.  And no, this doesn’t make me a bad parent – I googled it! There are a plethora of reasons why our son would lose his shit.  Mostly, it is when you take something out of his hands that he is not supposed to play with.  This includes remote controls, iPhones, iPads, a cat that is being unintentionally choked and anything made of glass.  He is also prone to throwing thing in the toilet, mostly electronics and expensive and hard to replace items.  The newest thing these days is that our floor is made of lava and his car seat is a monster that is trying to eat him.  Well not actually, but I am trying to think like a one year old.  Also, a one year old make no sense, is irrational and highly volatile when feeling constricted by the term “no”.

There are some days when I pick our son up from school and it’s when I try to strap him in his car seat that thing just go south.  When he is not in the mood to be strapped in he will fight me and he is fucking strong in both mind and body.  Getting him into the seat and strapping him in is like wrestling with an angry blubbering octopus.  When this happens I try to keep my shit together because I don’t want all the soccer moms to judge me.  I would just stick my head out of the car, smile and say “I am just waiting for him to finish his tantrum then I will have mine”.  Sometimes I swear they think I am serious, but when our son is not the only one that doesn’t want to be eaten by the car seat monster I feel relieved:  the soccer moms must then decide who to judge and my chances are 50/50, which are some good odds.

Our son also now has a pet name “monkey”.  This is because he has the ability to cling to us like a little monkey and sometimes trying to put him down is a nightmare.  He will throw a tantrum like he is dying and cling to us like his life depends on it.  Just the other day I was busy in the kitchen and I had to put him down.  It was a fight, he cried and I decided that he would be an only child.  When plan A didn’t work and realizing that I was not going to pick him up he resorted to Plan B – clinging to my leg.  Do you know how difficult it is to cook with a 12kg child clinging to your leg refusing to let go?  It is near impossible.  Also, that is why I burned dinner. 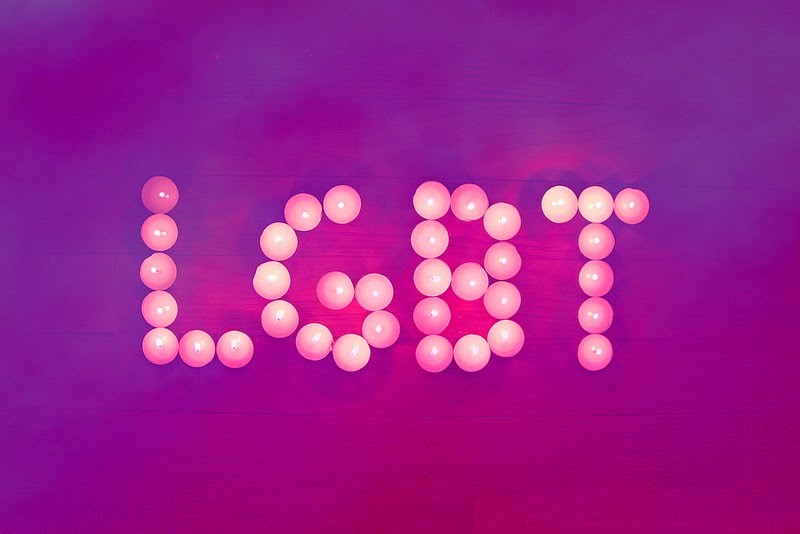 Getting back to the Award I won, being a blogger can sometimes be thankless.  But when I get some positive feedback about my blog on my fan page it makes it all worthwhile.  I would like to thank everyone who voted for my blog in the SA Blog Awards, without you all of this would not have been possible.  Lastly, if you are reading my parenting blog posts and it is scaring you from having children, don’t be.  It is the most rewarding thing you will ever do and the rewards are endless.  Except 2am in the morning when you are awoken by crying, then not so much.  Or if you have to change a nappy right after breakfast that makes you gag; then it kind of sucks. 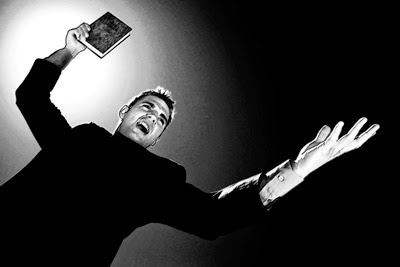 Gaellou Greenwood is an brilliant up-and-coming singer and songwriter.  She wrote the song "Preacher Man" out of frustration by being a Lesbian and a Christian.  In some Churches the two are mutually exclusive. I am sure many of our LGBTI Christian brothers and sisters can relate.  You can listen to the song below by clicking on the link.

You can listen to more of Gaellou Greenwood's songs HERE
Or like her band page HERE
Posted by Unknown at Tuesday, February 03, 2015 No comments: