I watched (or rather listened) to this video earlier today and was horrified! If you love your child how the fuck can you react this way? Being a parent now I have come to learn that your love for your child should be unconditional. It is incomprehensible that parents can act like this. They disgust me!
Posted by Unknown at Thursday, August 28, 2014 No comments: 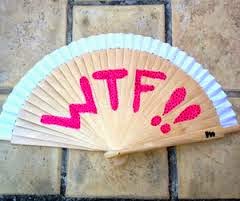 I am rolling my eyes so hard I think I can see my own brain. You know, the one this asshole clearly doesn't have. Also, maybe all that turning around made him dizzy causing him not to be able to think "straight".

ARMAGAYDDON: Be afraid. Be very afraid. 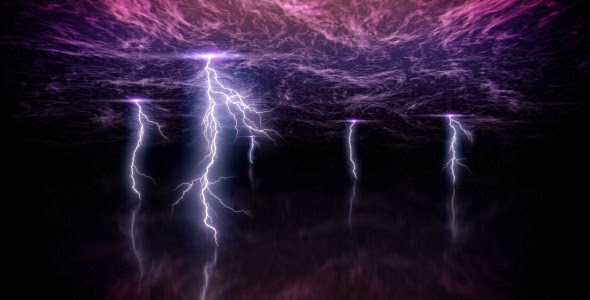 Yes, it is happening. The gays are getting married, having families and slowly gaining equal rights.  Will all this lead to the end of the world as we know it?

This is not a real blog post but more something parents can relate to.  Also, I am not writing a real blog post because our son is teething and it isn’t fun for anybody, especially not for him.  Having been a parent now for just over three months I have come to learn that babies cry because of the weirdest things.  So I decided to list 20 reasons why my son cries. 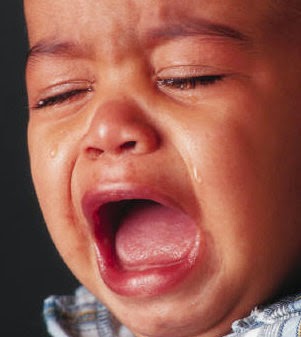 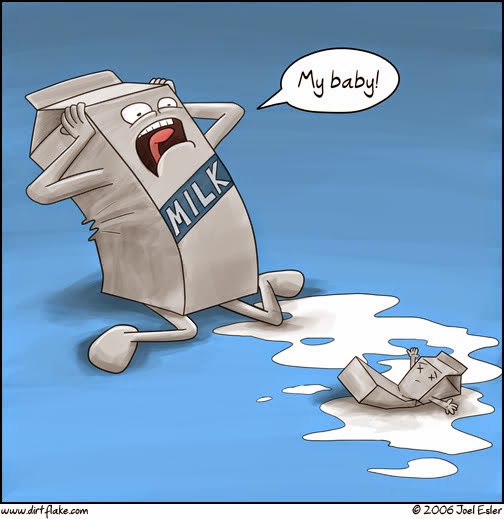 Obviously my son also cries because he is teething and it hurts but I am sure as he becomes more mobile (starts walking) there will be plenty other and new reasons for tears. 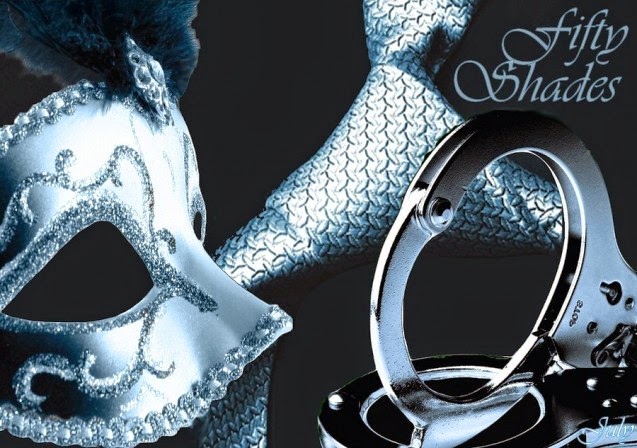 Well I tried reading it and then got grossed out. Here is what some other homos thought about it.

So I am not dead, got abducted by aliens or disappeared off the face of the earth due to the reaping.  I took a month off from blogging mostly because babies are a lot of work and I needed a break.  But I am back now.  A lot happened during the month I was away, some good and other things not so much.  I have always had a theory about the month of August, mostly that it sucks and it is a fucked up month. This year it proved to be no different. 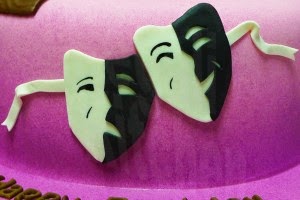 Let me start with the good news first.  Last week we got the great news that our adoption of our son was approved by the court and that our son is now legally ours.  Nobody can take him away from us anymore which is a good thing because that would have had to happen over my cold dead body.  He has been such a joy in our lives and it feels like we have always had him.  It is strange how quickly one adapts to parenthood and how it seems as if there is just this parental switch that gets flipped in your brain and parenting just comes naturally.  Not that it is by any means easy.

Michael started teething and his first tooth is out.  This happened with a lot of tears, tantrums and the flu.  All-in-all I now have a healthy dislike of teeth.  Teething is a painful experience for all involved.  One of the hardest things is when your son cries after he had his medication and teething gel and nothing seems to be working.  Eventually all you are left to do is hold and comfort him which makes you feel helpless and like a bad parent.  There were also the odd occasions where I cried with him and every time that happened our son would give me this look that says “What the fuck is wrong with you.  I am the one in pain here.”  But we made it through the first one, now there are nineteen left to go.  God help us. 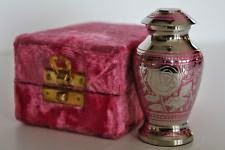 This month was also a month of tragedy for our zoo.  We lost two more pets this month.  Earlier in the year our oldest cat passed away due to a stroke.  Now earlier this month our angora bunny died from blood cancer and on Sunday Nikita, the matriarch of the house, passed away from organ failure due to old age.  It feels like death has been doing the rounds in our street this month.  Our neighbor’s son also committed suicide by shooting himself in their garden.  It’s all very tragic and it has been a shitty start to a shitty month.  Luckily we are half way through Hell Month and let’s just hope that nothing else bad happens.

Everyone in our household has also had the flu and as luck will have it mine doesn’t want to go away.  As I sit here I feel like death warmed up and like the CDC should come and decontaminate our house before my flu evolves into becoming the Ebola virus.  I caught the flu from our son due to exposure.  And with exposure I mean that Michael was a little snot factory and inadvertently some of the snot must have ended up in my mouth.  Gross I know.  Babies can be assholes like that.  Also, nobody told me how dirty babies can be and perhaps that is a good thing.  If they are sick everything is covered in snot mixed in with the occasional vomit.  And when they vomit they usually do it on you.  I can’t remember the last time I was 100% clean. 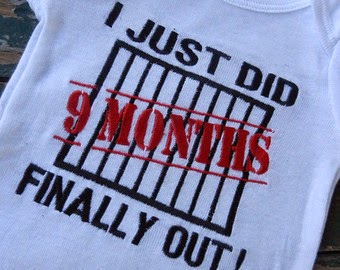 One good thing that happened since we got our son is that my OCD has gotten better albeit unintentionally.  You see after you have been vomited on, peed on and been shit on a couple of times you become somewhat immune.  Also, our lounge is constantly in a varying state of chaos with toys being scattered everywhere.  I localized the chaos by buying Michael a playpen or as I like to call it – a baby jail.  This has two advantages: 1. The chaos is centralized and contained; and 2. Michael can’t get out of it which means I can go to the bathroom alone.

Finally, a couple of weeks ago I was diagnosed with “Bipolar Disorder not otherwise specified”.  As some of you know I have been battling depression my whole life and I always suspected that I was Bipolar.  But sailing down the river of denial is more pleasant than facing the reality.  My psychiatrist finally put all the pieces of the puzzle together.  My chronic insomnia, OCD, social phobia, depression and my hypomania were all classic bipolar symptoms.  Luckily for me I suffer from the milder form of the disorder and I prefer to view it as my eccentricity because mental illness sounds so vulgar. 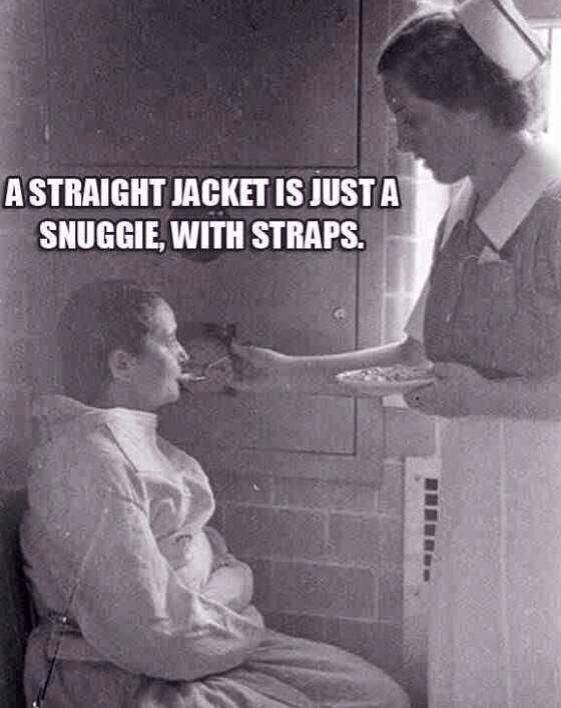 As you can see the last month was no picnic.  No wonder I didn’t get around to blogging.  Had I done so the blog posts would have been even more depressing than this one.  Nobody likes to read about death and depressing shit besides the people who do because they want to feel that their lives are not so bad in comparison.  And people like that are assholes and you know who you are.  Hopefully things will get better from here and that our remaining pets will not die, the other nineteen teeth will be less traumatic than the first, no more people I know will kill themselves and that my mood will stay stable.  Now cheer up and go do something fun.

Till next time.
Posted by Unknown at Thursday, August 14, 2014 No comments: