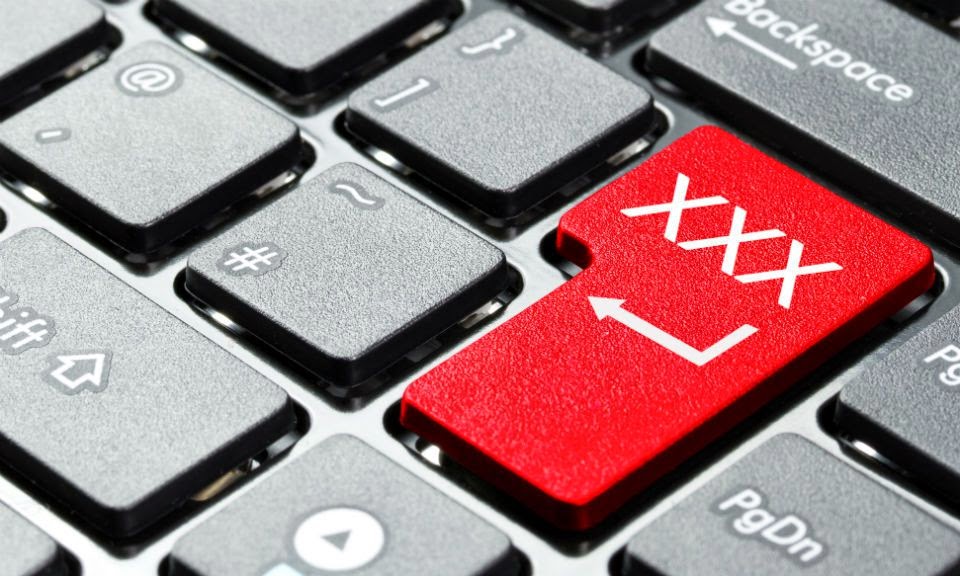 Out of all the career choices out there I am not sure how someone wakes up one morning and decide that porn is the career choice for them.  I mean the requirements for the job are rather superficial.  You do not require any talent, you don’t have to be smart or educated, you don’t require any acting skills at all, and as was evident with the South African, you don’t even have to be particularly attractive.  However, what you do require is a good to fair body, the ability to do things with your orifices that could potentially damage them forever and if you don’t fit those criteria all you need is a very large penis. 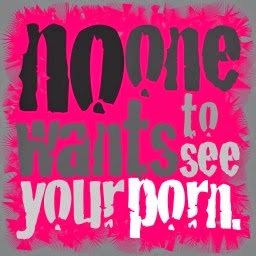 As for my run in with the South African it was pure coincidence.  I used to be Facebook friends with him but he was a casualty of one of my many Facebook friends’ cleanup efforts.  I stumbled upon his profile by chance and saw that he was travelling through the USA and I thought “Ah, good for him.  Wonder what he is doing with his life now”.  Then I discovered that he was working for one of the well-known porn houses over there.  On first inspection of his profile it appears as if he wanted to create the impression that he was doing modelling, however it soon became evident that he was doing anything but modelling in the true sense of the word.  I was disappointed. 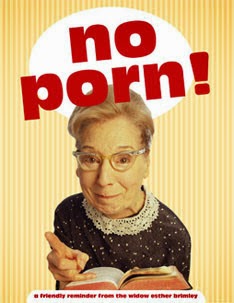 I thought he had so much more potential than this and my first thought was what his parents would say.  No parent in their right mind would want their child to do pornography or be proud of that fact.  Being a parent myself I can honestly say I would be mortified.  I did comment to that effect on his profile and tried to do so in the most respectful way I possibly could.

However, he did not respond well to my concern, rather opting to attack me and my child:  Saying that we would use our son as a “sex slave” and that I was a child molester because he could “see it in my eyes”.  I didn’t take this boorish attack personally.  I mean how could I?  It’s not like he was speaking from any moral high ground whatsoever.  He also wasn’t the type of person whom has proved to have sound judgment or to be a good judge of character.  His own behavior and life choices tarnished his credibility in all these areas so I just decided to let it go.

Ebola and the Zombie Apocalypse

If you haven’t heard about the Ebola outbreak you must be living under a rock.  Apparently it is the largest outbreak in like forever.  Thousands of people have died and if you catch it you have a ninety present chance of bleeding to death from all your orifices.  Being OCD and a germaphobe these odds scare the shit out of me.  Firstly, because I don’t want to be infected with some strange ass disease; and secondly, bleeding from all my orifices seems rather messy and unhygienic. 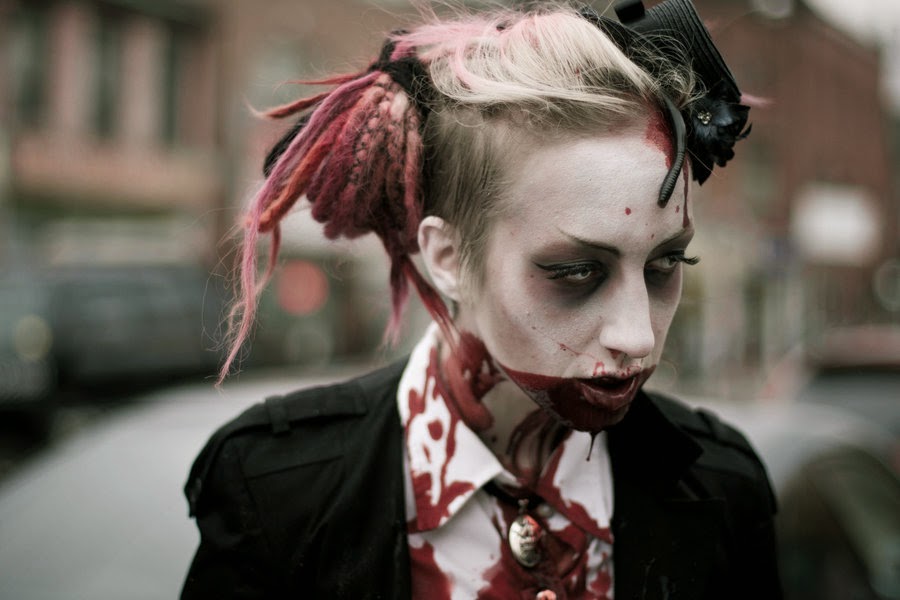 More concerning besides all these terrible things that Ebola is causing is the bogus reports that people who have died from Ebola are coming back as Zombies.  You may be thinking “What. The. Fuck.”  And you are justified in thinking that, but let’s imagine for a moment that it is true.

Remember that movie years ago called “Outbreak”.  You know the one with the cute monkey who ended up being the cause of all the drama.  Well, Ebola is not that different and neither is this outbreak.  I mean the image they used in that movie was oddly similar to the Ebola virus when viewed under a microscope.  Truth be told, even scientist are scared of this virus.  When handling it in their secured labs they adopt the precautions of space walkers.  That should already be telling you something.  And now this virus is free to roam around West Africa and board airplanes to your country. 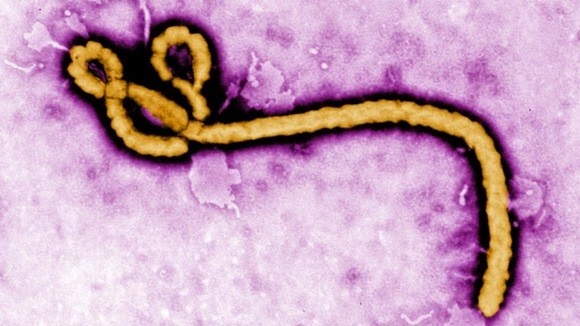 Nobody looks sexy in a biohazard suit but I am sure the designers from Project Runway could easily transform these suits into fashion forward Haute Couture.  It could be called “The Apocalypse” challenge.  Which brings me to the actual focus of my blog post – zombies.  Those who know me well will tell you that I am a firm believer that the zombie apocalypse is imminent and real.  And when it does happen having watched The Walking Dead and the show Doomsday Preppers could save your life.

So what are the chances of the Ebola outbreak prompting the Zombie Apocalypse?  Well, to be honest nobody knows.  However, that does not exclude the possibility though.  Just like we cannot exclude the possibility of aliens and that cats may one day rule the world.  It may sound farfetched but anything is possible really.  Just look at the Kardashians and Honey Boo Boo.  Neither of these two families have any talent nor are they very smart yet they became famous.  Frankly speaking, I prefer zombies to the likes of them any day. 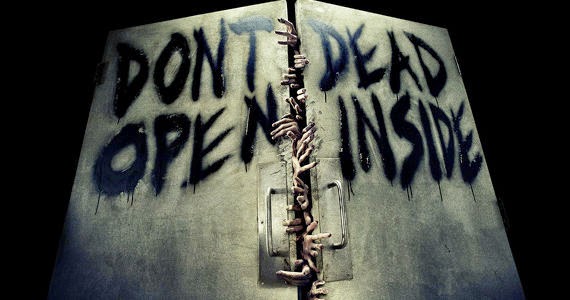 In West Africa the dead have been buried in mass graves and even when a person is sick and dying on the street people refuse to help them.  They are too scared of getting infected.  Being buried in a huge hole with strangers and being refused help in a public area understandably could cause people to bear a grudge.  So if these victims of Ebola had to rise from the dead as zombies naturally they would be pissed off.  Firstly, because they bled to death from all their orifices and that shit is just fucked up and secondly, because they were not treated with dignity and now they are hungry for brains and out for revenge!

I can see how Ebola Zombies would freak people out more than normal zombies.  Not only would they want to eat you but they could also still infect you will Ebola.  So in that situation you will end up having three choices.  Well, actually four but shitting yourself could in all probability happen concurrently with the other three.  Firstly, you can decide to allow yourself get eaten alive.  Secondly, you can decide that dying of Ebola in the street with strangers watching is not that bad. Or thirdly, you can decide to fight and still run the risk of being infected with Ebola.  I am not sure which option I would choose. 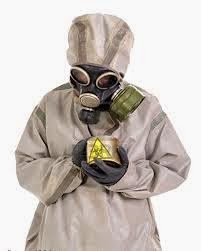 In all seriousness, the Ebola outbreak is no joke.  As of yet it does not seem if the outbreak is under control and a number of cases have already been identified outside of West Africa.  I was recently asked by a friend in Canada whether they should be worried and my answer was yes.  As long as there are an outbreak and people are free to travel then we are all at risk.  If you have health care practitioners helping out in the affected areas then you are at risk.  I don’t think the Ebola outbreak should cause mass hysteria but people should be cautious.  If you want to get hysterical then rather wait for the zombies.

Till next time.
Posted by Unknown at Thursday, October 23, 2014 No comments: 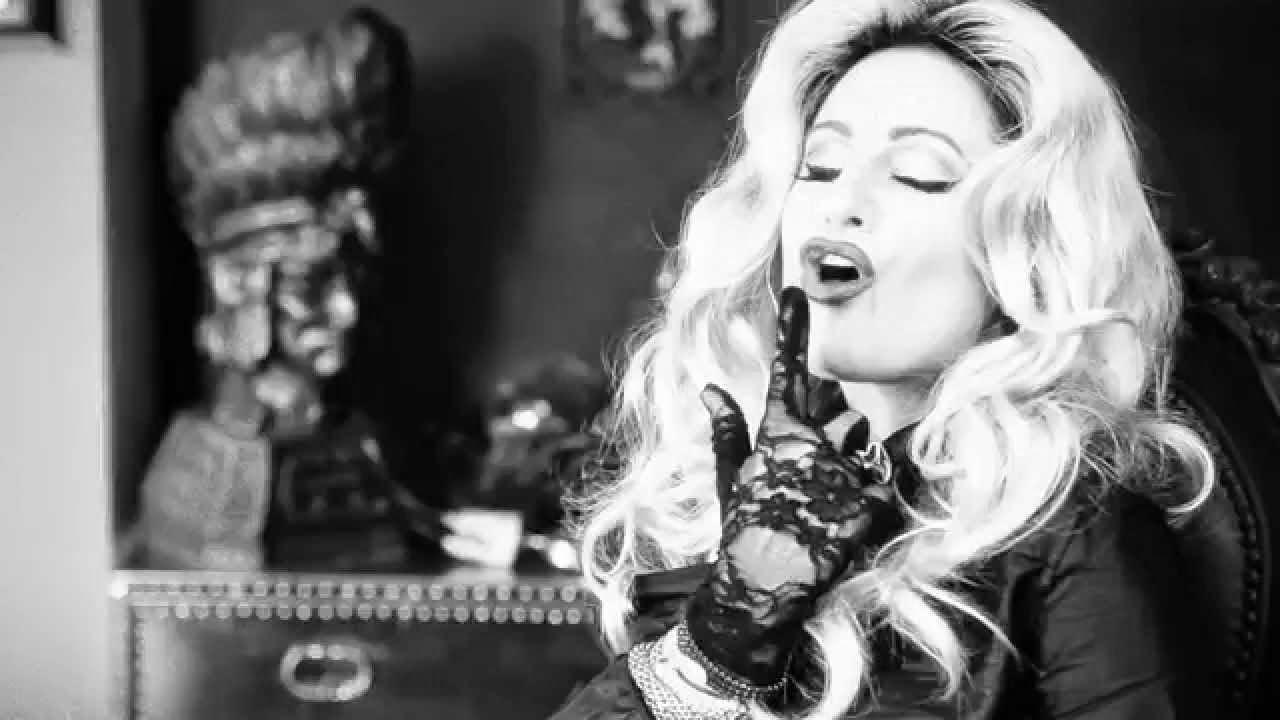 Madonna like you have never seen her before.  Raw, uncut, unapologetic.
To watch more of the Madonnalogues subscribe to the talented Nadya Ginsburg's YouTube channel by clicking HERE!
Posted by Unknown at Saturday, October 18, 2014 No comments:

We all love a good nature documentary, right?  If you ever thought or wanted to see what gay bears live like then this documentary is for you.  These bears do all the things you expect them to do in the wild - eating, giving blow jobs and throwing shade. Check it out.
Posted by Unknown at Saturday, October 11, 2014 No comments:

What happens if a Go-Go Boy grows old 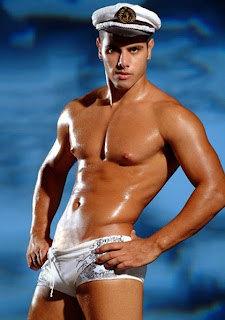 We all dread growing old (turning 30). But what happens when a Go-Go Boy enters his twilight years.