My son’s teachers are going to hate me.

Last year hubby and I started looking for kindergartens to enroll our son in for this year.  Being gay parents with an interracial child we were cognizant of the fact that we would have to choose very carefully.  We are not your typical …uhm… cookie cutter family.  We did not want our son to experience intolerance or discrimination of any kind and we wanted him to be in an environment that is open minded, conducive to empowering him and to be fully integrated.  Also, the school would have to tolerate me.  I have been told that I am an overbearing parent with the potential of driving our son’s teachers completely nuts.  I am embarrassed to say that this is totally true and accurate.

In this day and age there is still discrimination prevalent and schools are not compelled to accept a child for enrollment.  They can decline an application for any reason without providing you with an explanation.  If you know me you will realize that this makes me very uncomfortable and somewhat rebellious.  I mean how any school could decline our application would be a mystery.  Sure we are a gay couple with an interracial child, but this only makes us a fabulous rainbow family.  And I know all parents think their children are the prettiest and smartest but in our case this is undeniably true.  Any school would be doing themselves an injustice by letting an opportunity pass by to be graced with our son’s presence.  See this is where the overbearing side manifests.

After a few phone calls a school was recommended to us by my sister-in-law as her son was already attending it.  Granny and my sister-in-law were already familiar with the school and we thought it would be nice if our son and his cousin attending school at the same place.  The selling point of the school to me was the fact that they had a petting zoo.  It’s kind of a dream of mine to have a petting zoo of my own, one day, which includes a rescued gay donkey called Theodor the 3rd.  I have also daydreamed about quitting my job and joining Kazakhstan’s male synchronized swimming team but some dreams will just stay that - dreams. 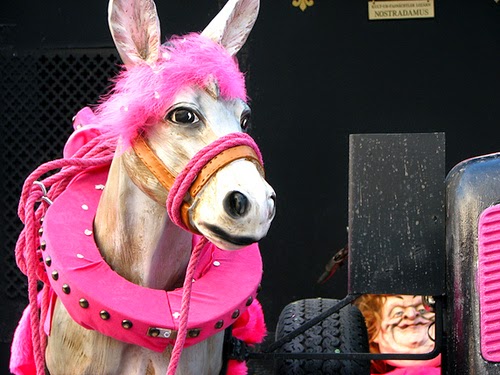 We phoned the school and made an appointment with the principal for “the interview”.  The afternoon of the interview we arrived at the school on time, which is rare these days.  Our son has the ability to screw up our knack for being punctual.  We met the principal and we started chatting.  I could tell that she was immensely impressed by our super smart and well behaved son.  Well, that was until he started misbehaving and chewing on things on her desk which I chose to ignore because if we didn’t make an issue of it then hopefully she wouldn’t either.  See this is where my years of studying psychology finally came in handy in a non-professional setting.  Either that or I was just lying to myself again.  Something I do frequently as to not hurt my own feelings.  I never said I was totally sane, now did I?

The first thing she asked us was if our son was adopted and I was all like “No, he is our biological son!  Can’t you tell that I am still struggling to lose the baby weight?”  But I didn’t because I realized pissing off the principal might not be the best way of getting our application accepted.  Then she brought up the subject of us being gay and again I was all like “No, technically we are straight.  I was born female and had a sex change” but then I told myself to shut the fuck up before what hubby has dubbed my “foot-in-mouth disease” screws this up for us. 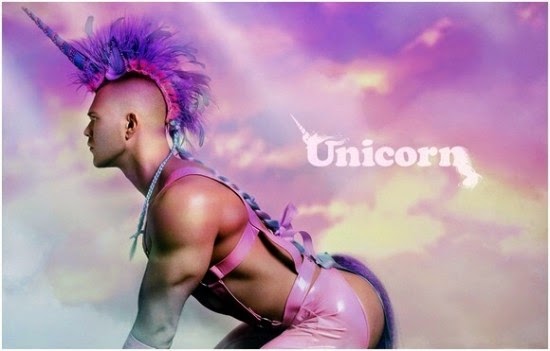 We went through all the different challenges that lay ahead of us as a gay couple raising an interracial child.  We discussed how the school will handle it when our son starts to ask questions that could make people uncomfortable, which he probably will if he takes after me.  I fully expect our son to grow up to speak his mind, be confident in himself and to call a spade a spade.  If he has a slight case of foot-in-mouth disease I will be proud.  I would have raised him well.  The interview went glowingly, mostly because I hardly spoke.  I just let all my paternal energy shine through and prayed that our son doesn’t break anything expensive in her office.  After the interview she took us on a tour of the school.

We were shown where our son’s class would be, met his teacher and was showed their play area.  The teacher looked a bit timid and I remember wondering if she would survive the first day with our son in her class.  As we were shown the play area my parental alarm system went haywire as I spotted sharp edges, steps and moveable pot plants.  I wanted to wrap the whole area in padding because god forbids our son gets hurt.  Then I remembered to just breathe and centered myself.  I also reminded myself that I cannot wrap our son in bubble wrap and that getting hurt is part of life.  As long as no blood is drawn or bones are broken because that is when I will lose my shit completely.

I was impressed with the school’s security and the fact that they have CCTV cameras everywhere.  Soon we will be able to log into our son’s class’ cameras and will be able to watch what he is doing.  The poor teacher’s life will never be the same again after that.  She can be expecting quite a few texts and calls from me.

Our son started school a couple of weeks ago and he seems to love it.  He is enjoying his friends and all the stimulation he is getting.  In the afternoon I can see that he had a good day because he is exhausted.  His teacher says that he is a very busy child (which in our house is also code for naughty) but that generally he is a joy to have in her class.  She is an excellent liar.  On his first day she texted us that our son was doing well and that he made friends.  I was happy to hear that and pleased that he was finally in a good school.  What the future holds no one knows.  Only time will tell but I really think his teachers will start hating me once my true colors come out. 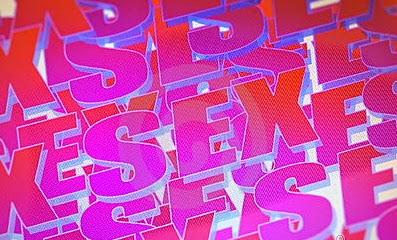 Posted by Unknown at Monday, January 12, 2015 No comments: Links to this post